CHARLES LECLERC
ON THE PERFECT TRAJECTORY

A precocious champion with breathtaking talent, Monaco’s Charles Leclerc is pursuing a sensational career in motorsport. He has not stopped developing his innate talent since the earliest days, thanks to his sharp intelligence, a pronounced taste for hard work and an exceedingly likeable personality. Having entered Formula 1 in 2018 with Alfa Romeo Sauber F1, his dream continued in 2019 inside the prestigious Scuderia Ferrari alongside four-time World Champion Sebastian Vettel.

Born 16th October 1997, Charles Leclerc collected exploits from an early age in karting. French Champion in 2009, then winner of the Monaco Kart Cup in 2010, the CIK-FIA Academy Trophy and the Junior World Cup in 2011, he continued to shine among the world elite of the discipline until 2013.

His rapid rise continued in single-seater from 2014 onwards. Top rookie in Formula Renault in his first season, then in Formula 3 the following year, he raised the pace further in 2016 by winning the GP3 Series before dominating the 2017 season of FIA Formula 2. Spotted by Nicolas Todt in 2010, the All Road Management driver joined the Ferrari Driver Academy in 2016 and made his Formula 1 debut in the process. After a convincing first year with the Alfa Romeo Sauber team, he was chosen in 2019 to drive the new Ferrari SF 90. After 7 pole positions, 10 podiums and 2 victories, Charles finished fourth in the World Championship and extended his contract with Ferrari until 2024. The 2020 season was below Charles’ expectation as he could jump on the podium on two occasions only, finishing 8th in the drivers’ classification. In 2021, the Monegasque driver secured two more pole positions and a podium. 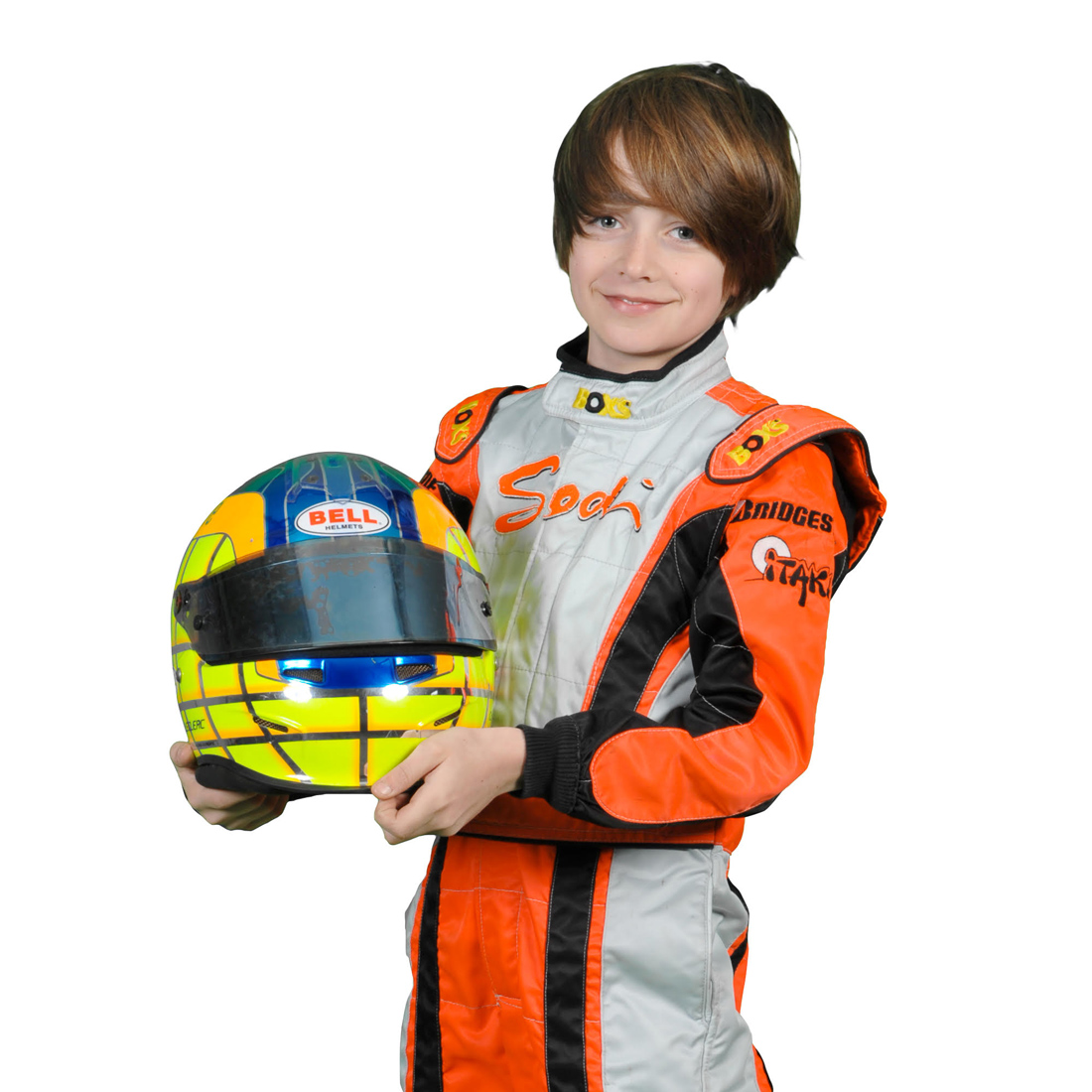 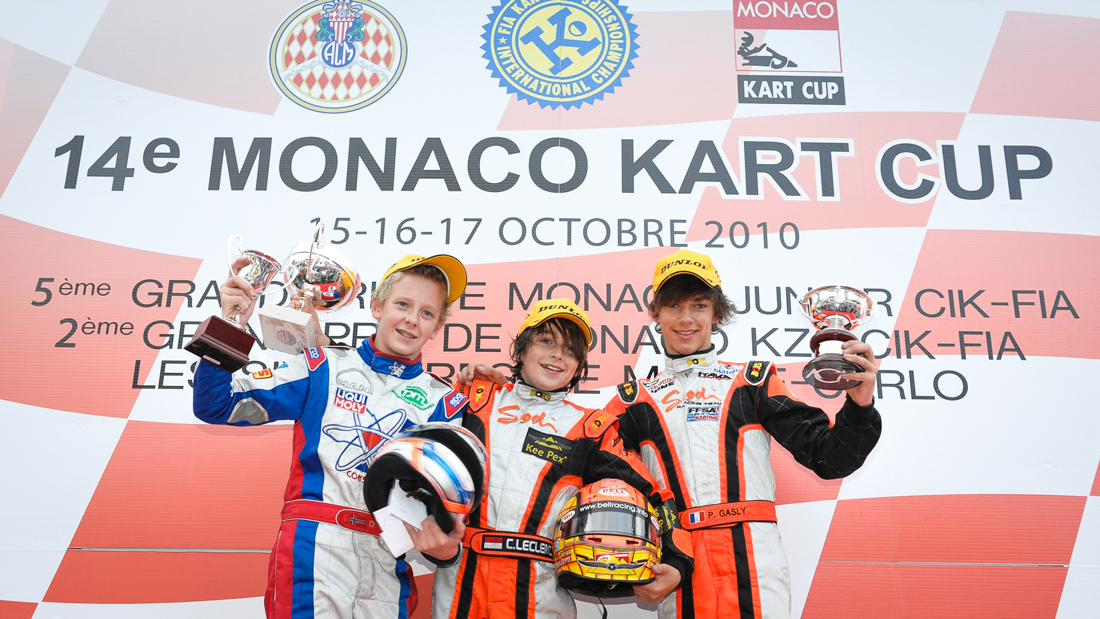 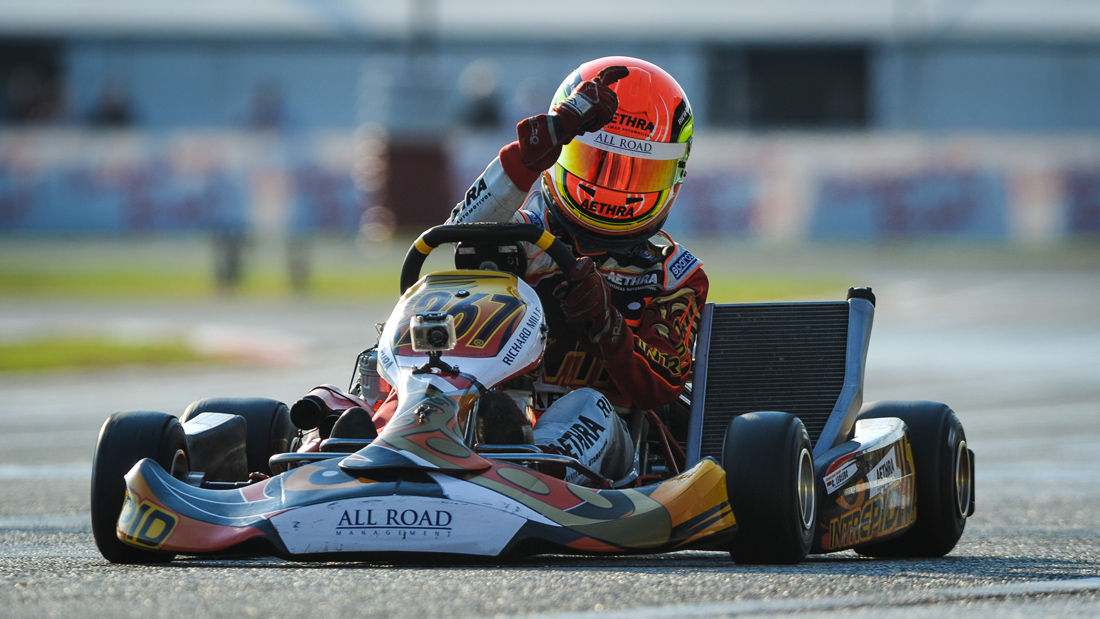 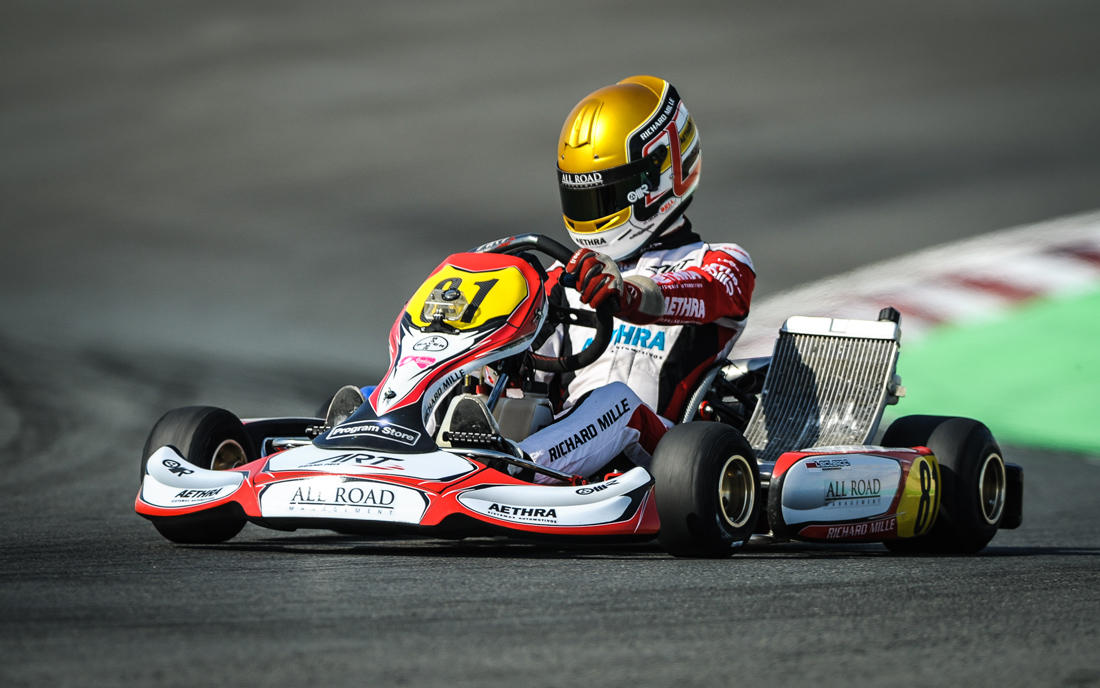 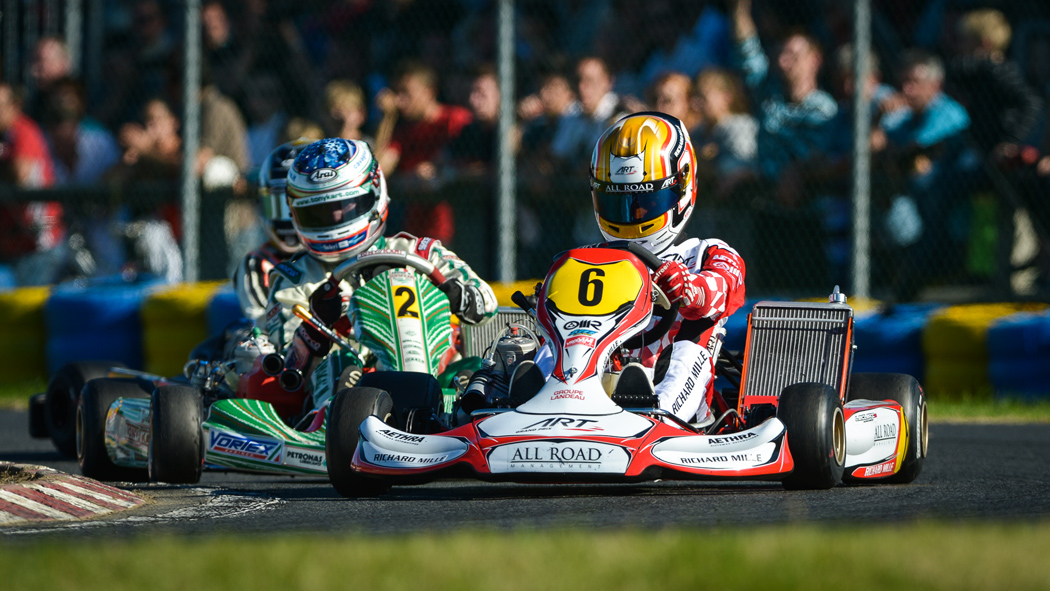 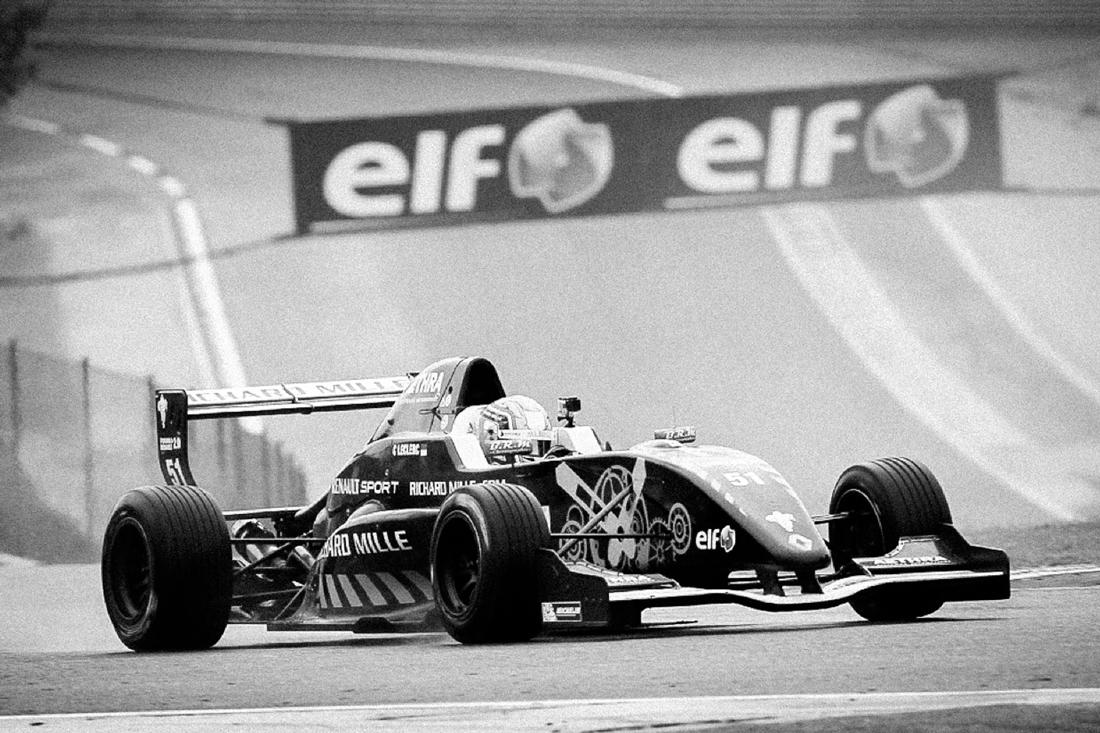 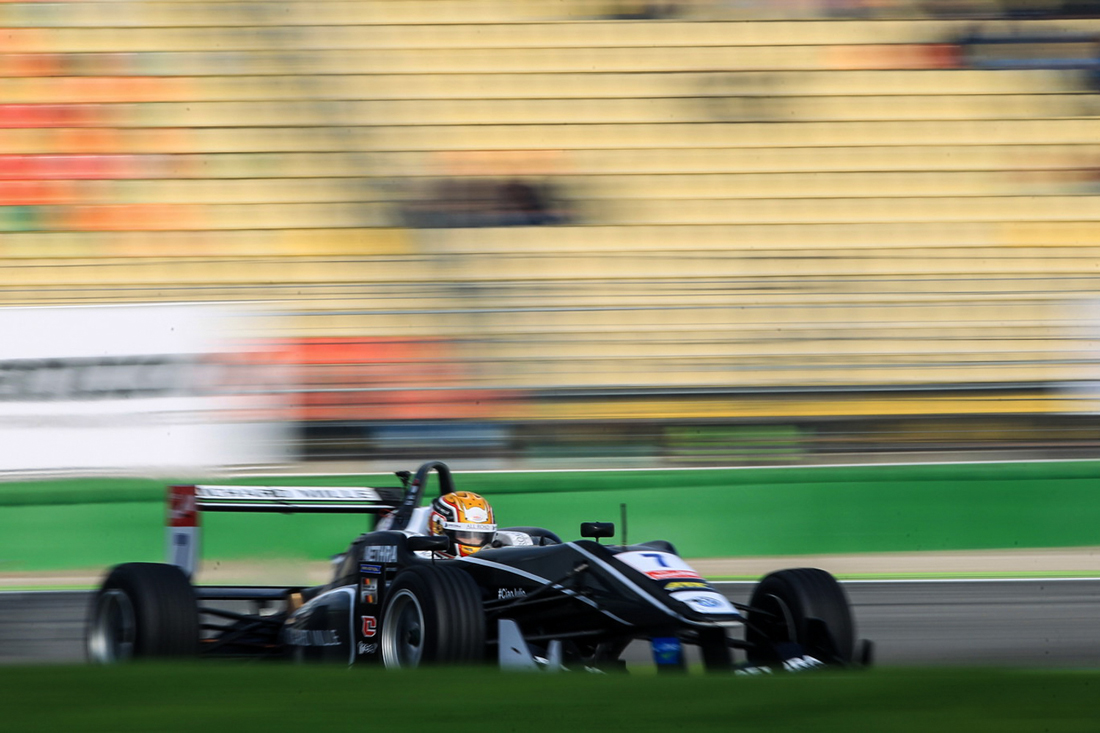 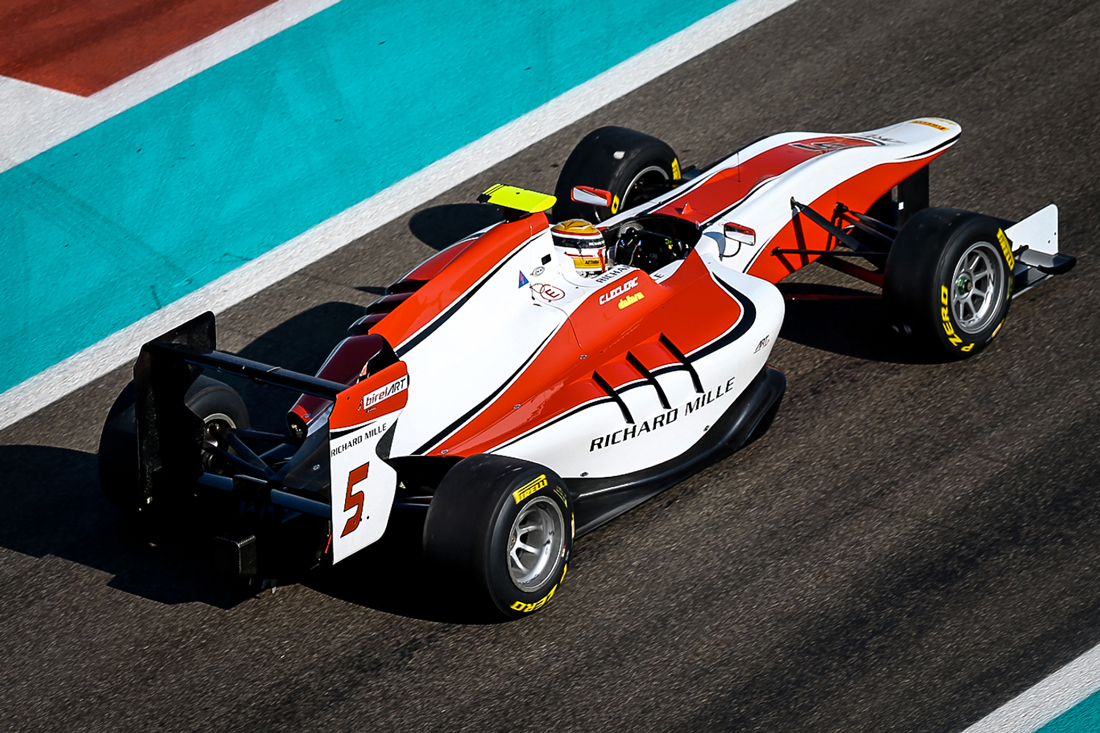 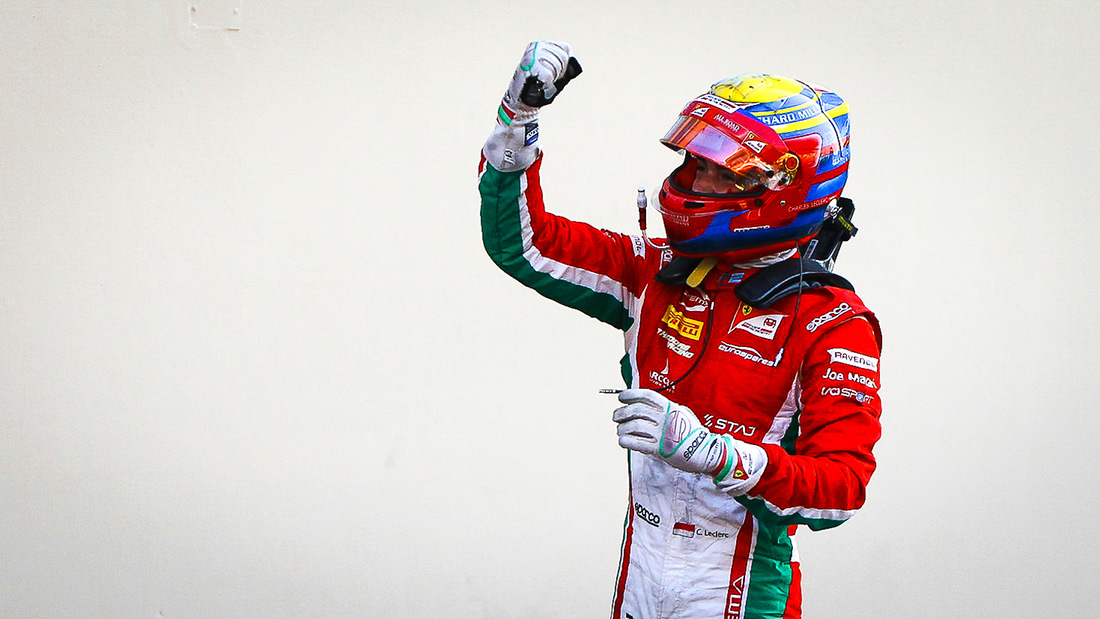 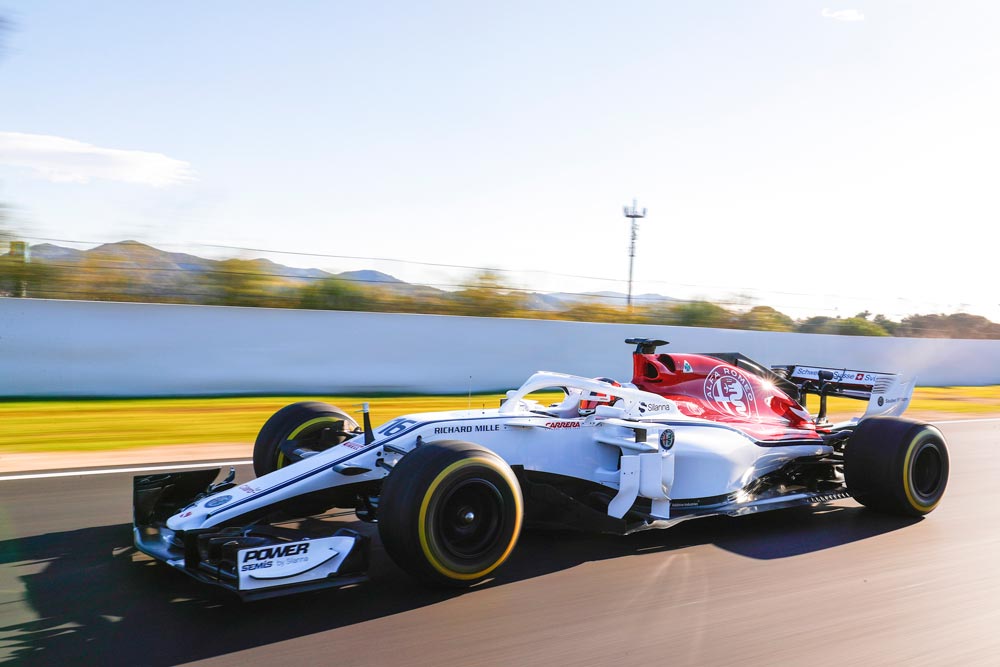 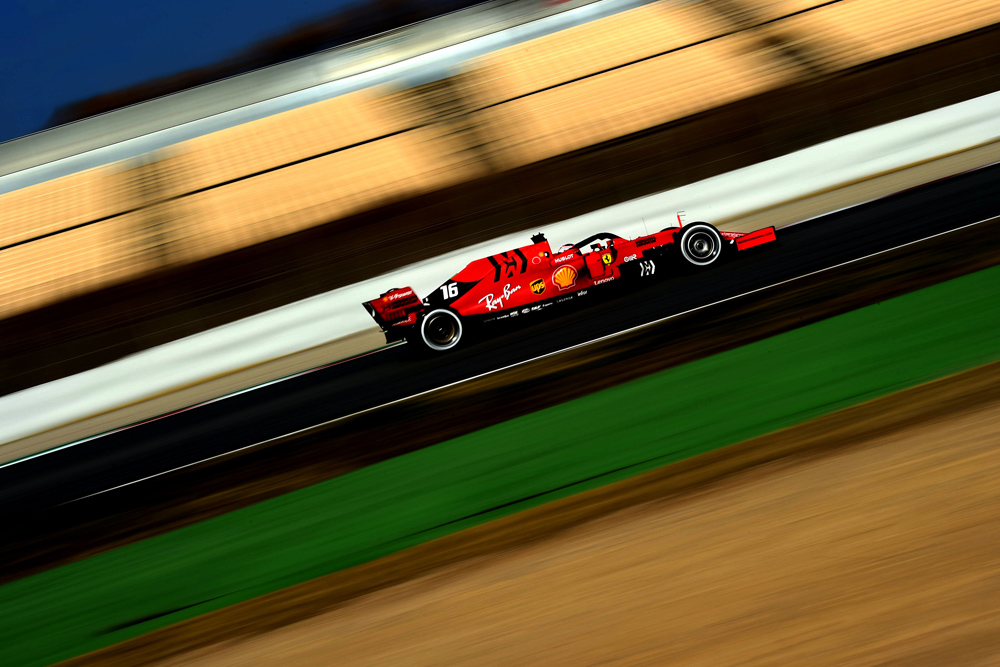 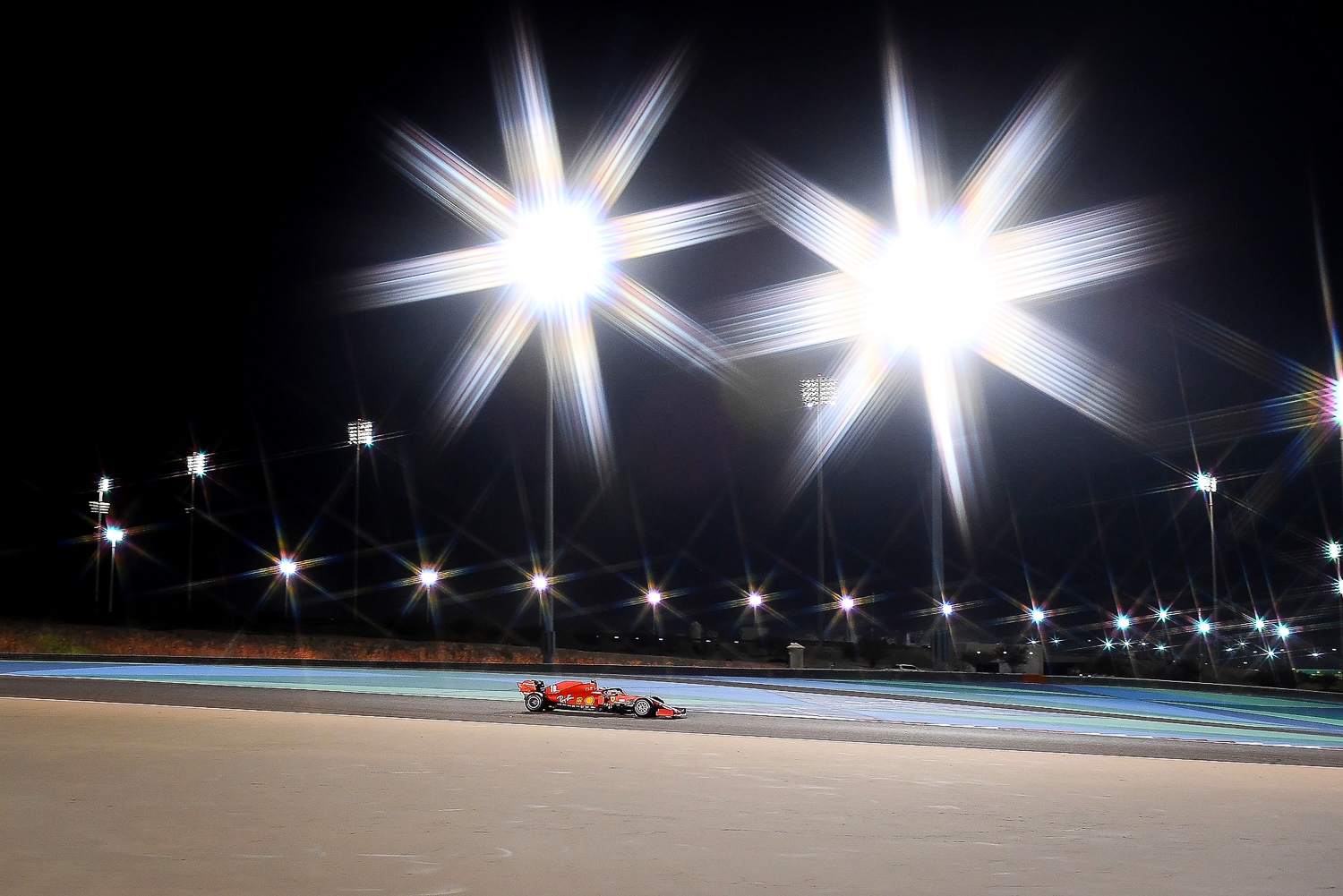 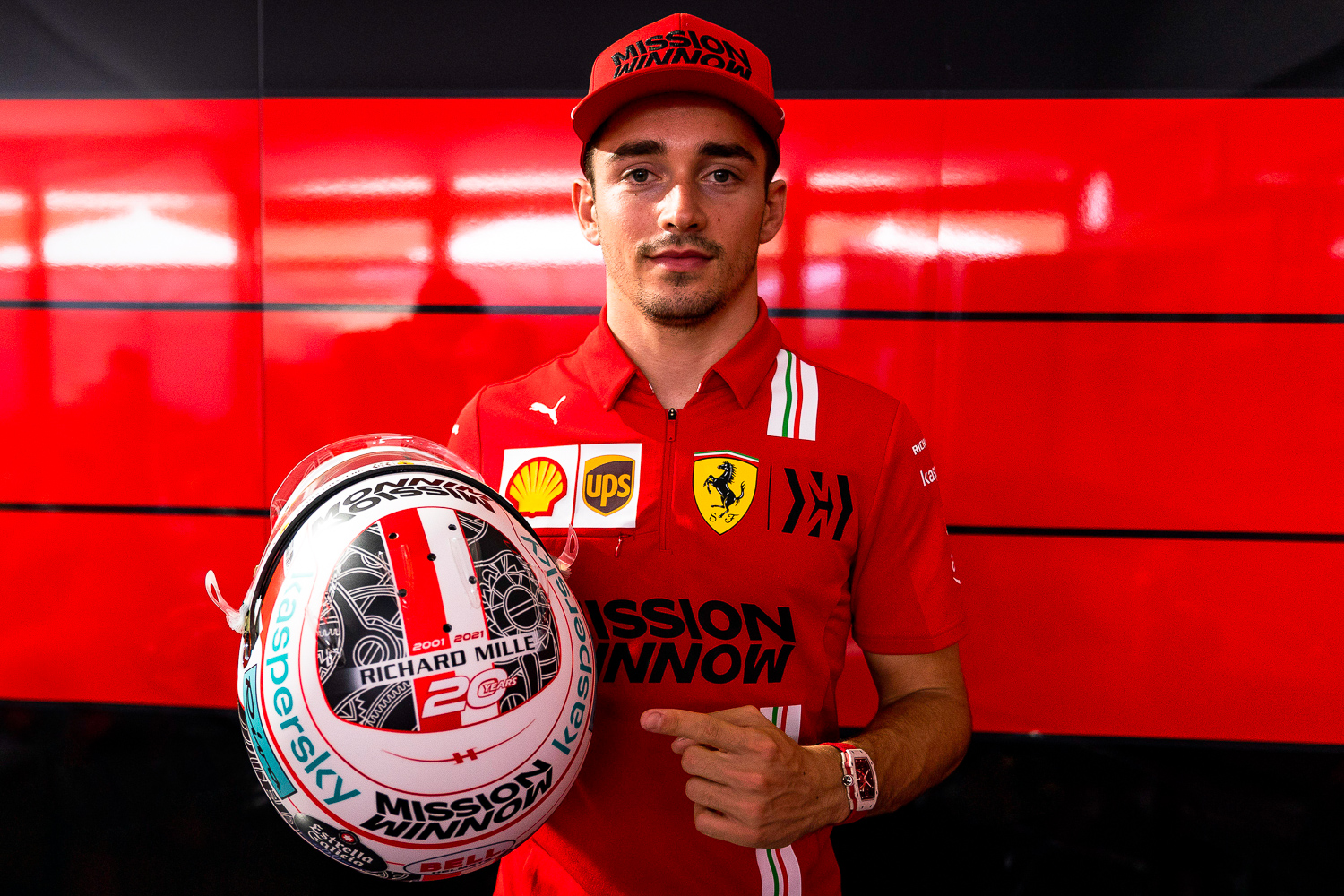 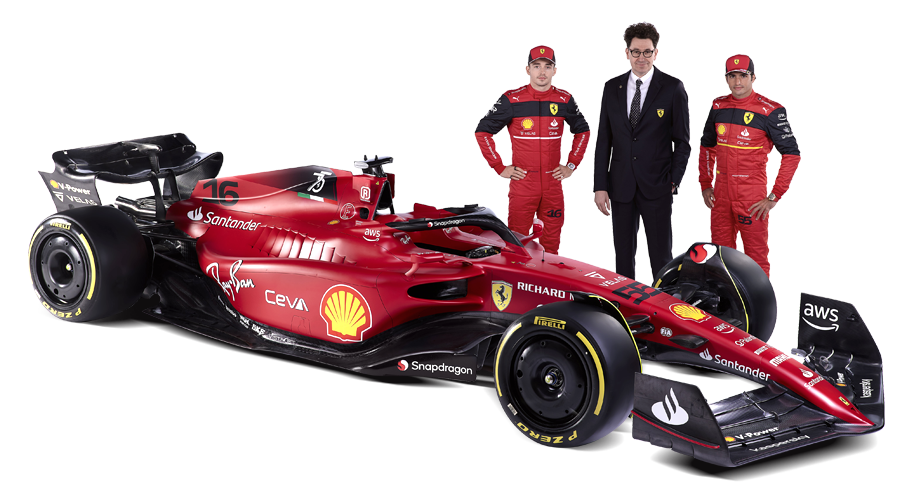 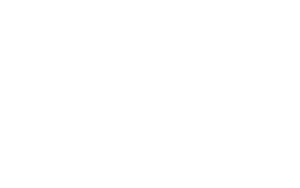